International Protection Systems (IPS) was established in Cape Town in 1993, The company later established many of brands of the years. In 1995 Sheriff Alarms and in 2000 Castle Security Group was established. Since then, Castle Security has remained dedicated to installation of Security systems and have established branches in London, Australia and now in China. Many Capetonians would remember the black & white American style Sherriff Police Cars that were seen parked on the N1 in those days and the cars were displayed in many Shopping Centers like Tygervally and Canal Walk and Somerset Mall were also were part of Dads Toys. Castle Security Group has done many installations over the years from South African Defense Force to even securing some of Nelson Mandela’s Residence and many Government residence and embassies. The Police Station Panic systems were installed at many venerable police station by Castle and also Farms Alert System in 1996.

Protecting those who Protect you

The slogan in those days were “Protecting those who Protect you” as some can remember from the radio ads on Good Hope FM and the South African Defense Force had the Protected by IPS on the high walls around Navy and Army Bases. 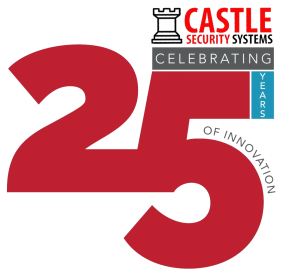 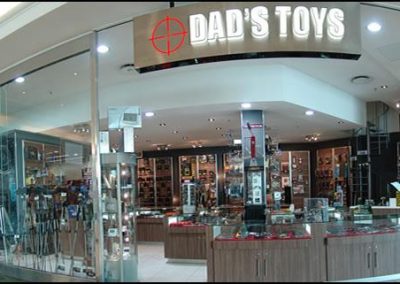 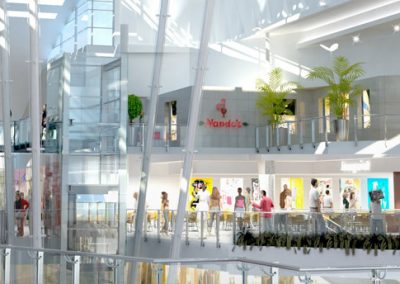 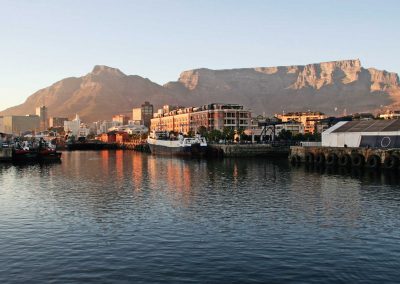 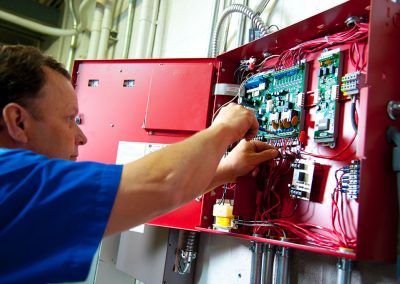 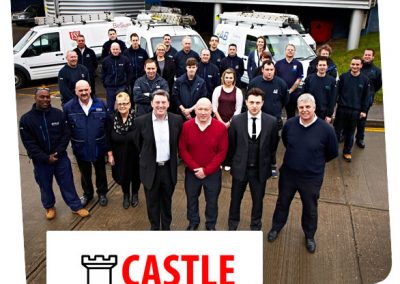 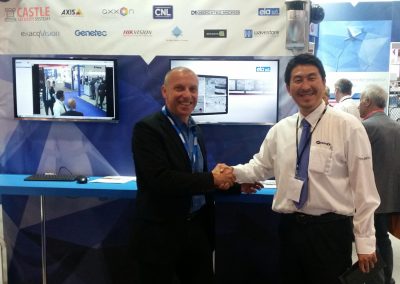 Request a Free Quotation , or call our Quotation hotline on